Useful information for the visitors of the 2022 Winter Games in Beijing & the country of China.

Beijing city – do not miss 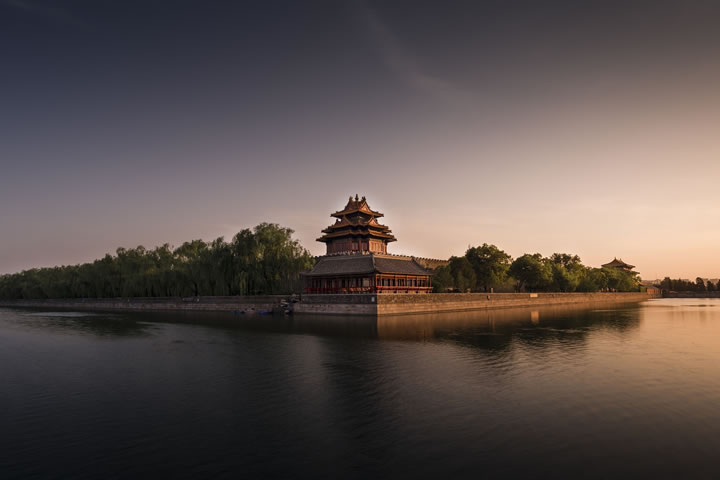 The host of the next Winter Games is a city of long history, worth spending some extra days to explore its treasures.

Starting from the heart of Beijing, all travelers should pay a visit to the world known Forbidden City.The best-preserved collection of ancient buildings in China. The name comes from the fact that in the past only members of the Imperial court could have access to the complex of the Palace. Officially known as the museum of the Palace, this impressive complex is a tribute to the 24 Emperors that through their homes governed more than 500 years.You can walk through all the impressive walls, buildings and gardens in a few hours yet if you want to really explore it, might take you a full day or even multiple entries.

Start your visit through the Meridian Gate and pass through the Golden Stream’s five marble bridges. You can climb the Forbidden City’s Wall that will take you to the Corner Tower and the East Prosperity gate. Admire the 7.000m2 Imperial Gardens, explore the Lodge or Spiritual Cultivation, the Palace of Tranquil Longevity, the Western and Eastern Palaces.

Make a pass through Tiananmen Square. A historic city square, in the heart of Beijing, named after the Tiananmen (Gate of Heavenly peace) located on it’s north side. You can pay a visit the National Museum of China and the Mausoleum of Mao Zedong. Here you will also find the Monument to the People’s Heroes, the Great Hall of the People.

Summer Palace are also worth another visit. Admire the impressive garden design. You can opt for a quick half day exploration of the waterways, pavilions and temples while on a more relaxed pace you can easily spend a full day.

Temple of Heaven Park is a complex of religious buildings, used in the past by the emperor for prayers. Nowdays open to public, that can explore all three complexes: The Hall of Prayer for Good Harvest, the Imperial Vault of Heaven and the Circular Mound Altar.

Art District is located in the northeast corner of Beijing and also known as Dashanzi Art District (DAD) and 798 Art District, named after the 798 factory, build in the 1950s. It is a total area of 148 acres filled with modern art, has evolved into the exhibition center of the Chinese culture and art.

Azure Clouds Temple or else known as Biyun Temple lies northwest of Beijing city. Built during the Yuan Dynasty (1271-1368),but also reconstructed during both Ming and Qing Dynasties. The impressive Mountain gate facing the stone lions, is decorated with two 5m height Buddhist guardians, added during Ming Dynasty.

Build in an area of 80 square kilometers, the Ming Tombs are well worth a day’s visit. Located 50km northwest of Beijing City, the tombs are build on the foothills of Tiansou mountain, arranged according to feng-shui. Zhu Di, was the first emperor to build his Chanling Tomb, and each Ming dynasty emperor that followed, build around Cangling theirs. Although build together, each Mausoleum has its own independent unit while styles and size are quite different per case and distance among each tomb varies up to eight kilometers.

Probably one of the best-known monuments of the world, not to be missed when visiting Beijing. The most popular sections include Badaling, which is probably the one you have seen most in pictures, Mytianyu is a better solution if you wish to skip the crowds, while Juyonguan, even has ancient buildings, towers and temples.
If you are also looking for a less touristy version better visit Simatai, Jinshanling and Shuiguan sections while explorers can go off the beaten path and see the Wild Sections, including Jiankou, HuanghuachenandGubeikou.