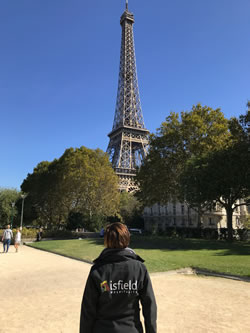 Isfield Hospitality started its operations in 2004. It was created to secure comfortable, high quality and affordable accommodation, as well as hospitality services to anyone attending Summer & Winter Games.
read more >> 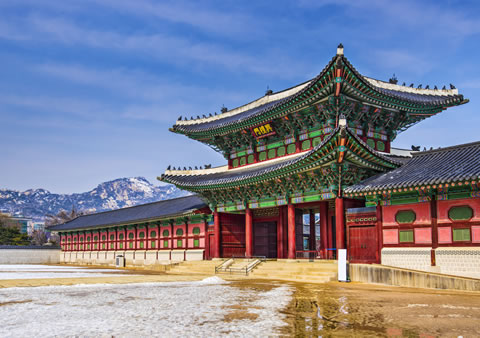 During the Winter Games of Korea 2018, from February to March 2018, Isfield successfully assisted its 1.100 Guests that stayed in 775 bedrooms, in both hotels and furnished apartments. Isfield also hired 98 Drivers (many of those bilingual) and rented more than 117 transfers for its guests. Furthermore, during these games, Isfield also provided long term rentals for media personnel, and specifically 360 bedrooms for 450 persons. 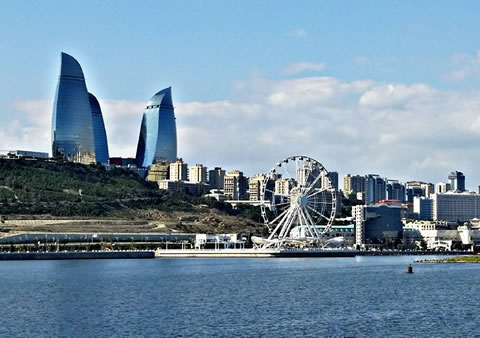 Isfield for the first time offered a limited number of services during the Islamic Games of Baku, providing mostly accommodation and cars with drivers.
The project was successful and therefore Isfield is planning to continue with accommodation for  the 18th Asian Games taking place in Jakarta between August 18-September 2 2018. 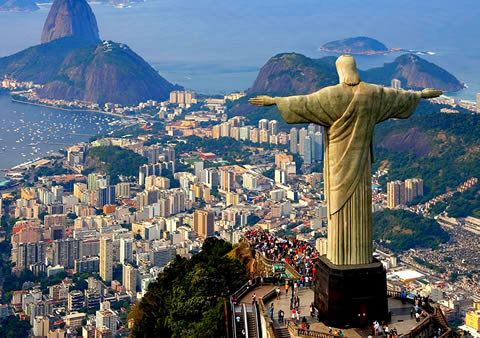 Rio 2016 was another success story for Isfield. Having the experience and foreseeing the future challenges, Isfield settled in Rio a year and a half before games time, set up two main offices, a field operation team of 20 persons and managed to once again provide high quality services for its guests that felt just like home. In Rio, Isfield made arrangements for 1.300 guests, with services including 423 apartments (922 bedrooms) rental, 587 transfers, and 162 drivers.

See what our services were at: http://www.brazil2016accommodation.com/ 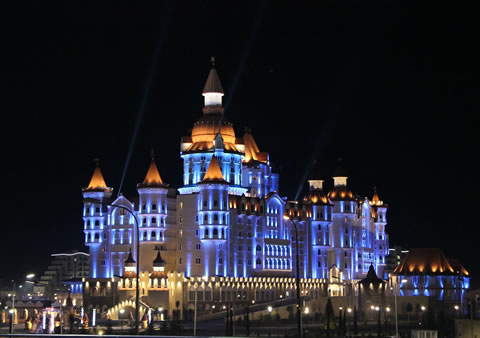 As the games came closer to Isfield’s home, Sochi was another success story. Proximity to the venue, as well as previous knowledge of what would be required by its guests, made a big comeback from Isfield.

Beijing 2008 Olympics:
Ιsfield hospitality invested in Beijing starting in summer 2005, however the figures were not as expected.

Vancouver 2010 & London 2012 Olympics:
As most of our guests are English speaking, we only offered hospitality services for F&F programs on a smaller scale during Vancouver 2010 and London 2012. 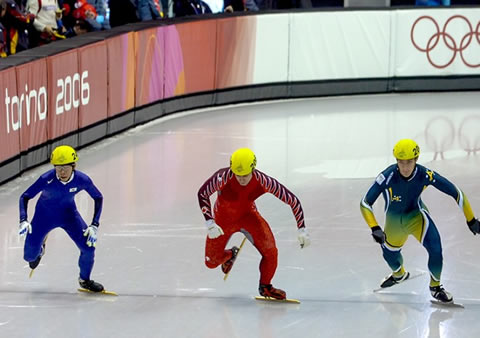 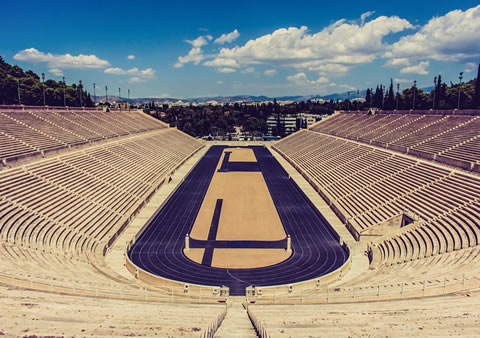 In 2004 at the birthplace of the Olympic Games, the idea of isfield was born. Responding to the increased need of accommodation during the games of Athens Isfield put together a team that managed to successfully deliver high quality services to more than 2.000 guests.

The services included:   The team of Isfield in Athens consisted of 30 persons and managed successfully fulfil the requirements of its guests and built the foundations for some long-lasting relationships with multiple National Olympic Committees and Sports Teams.