Useful information for the visitors of the 2022 Winter Games in Beijing & the country of China. 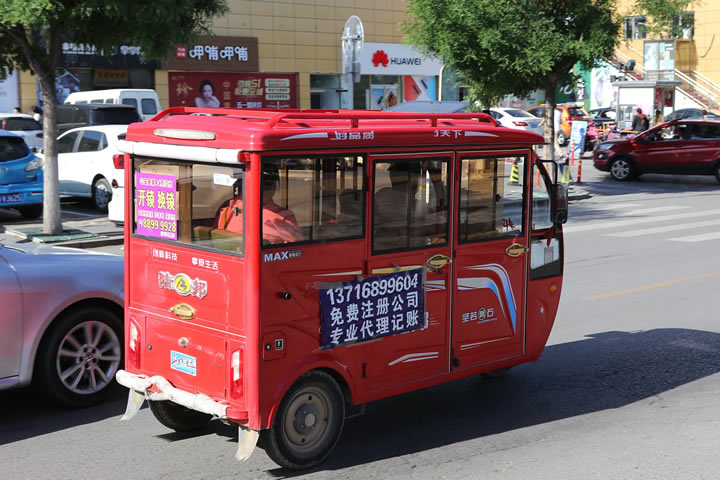 The Beijing 2022 Winter games will take place in Beijing and the mountains of Zhangjiakou and Yanqing.

Local currency is Yuan. Credit cards are widely acceptable in touristic attractions, shopping malls and international restaurants. Make sure you do carry some cash though. ATMs offer services in English and you can withdraw cash from most banks. You can find ATMs in the airports, in large department stores, hotels and most tourist sites. If you wish to exchange foreign currency, you can do so at big bank branches, at the airports and many large department stores.

Make sure you download a VPN application before landing in China, if you wish to use Facebook, Instagram, Messenger, WhatsApp, Twitter, Gmail, Google Maps or any other frequently used app. China has a great Firewall blocking all, so upon arrival you should activate a pre-installed VPN (Virtual Private Network) to reinstate access.
While most Apps will not work in China, there are local apps that are worth using, such as WeChat, that is widely used among Chinese and international visitors, is easy to use and may even be used to make payments.

Beijing is eight hours ahead of GMT/UTC (GMT+8).

Beijing will be one of the three competition zones, that will host: Opening and Closing ceremony, Curling, Ice Hockey and Skating sports.

The Forbidden City is marked as the geographical center of the city, with 6 ring roads, serving mostly as expressways, concentrically surrounding the city. Being the capital of China, its road network connects it to the rest of the country, with nine expressways, and eleven China National Highways. The large amount of people staying and visiting the city though, create extended traffic congestions, so guests choosing to drive in Beijing, should consider both the fact that distances are big, and traffic is usually heavy.

Taking a bus is a good way to get a feel of Beijing and its residents. A cheap way to move around and encounter local life. Note that due to traffic this might take a while longer than anticipated to reach your end destination.

Taxis is a relatively cheap way to commute, although not so easy to find during rush hours. Make sure to write down your destination in Chinese before boarding as most drivers do not speak English. All taxis must have a meter and you can ask for a receipt.

DiDi ride is the local Uber, an application-based car service, with an English version you can use to get yourself around Beijing. Easy to use by visitors that do not speak Chinese as instant translation is possible. Expect to find a variety of car types, private cars as well as taxis.
Tip: download the application before arriving in China

A good alternative to the busy roads of Beijing is the subway system. With 10 subway lines, and more being constructed, you may visit most major attractions in Beijing, as it is quite easy to navigate through, with signs in English and exits near points of interest. Tip: Make sure to get a travel card first time you will reach a subway station, to avoid future queues for tickets.

A good alternative to walking around, connect from subway exit to destination or just explore the hutong alleyways is Bicycle. You may opt to rent from a local bike-sharing private company or try a public bike-sharing scheme.

You will find them near popular touristic sites, can be pedal-powered or gas/ battery powered. Make sure you agree on a price in advance as in some cases prices might be higher than what a taxi would cost you.

Right now, 4hours drive from Beijing, Zhanjiakou is located at the junction point of four provinces (Beijing, Hebei, Shanxi, and Inner Mongolia). The best option though is to use the new intercity railway that connects the city to Beijing in just 47 minutes via Beijing North station.

Yanqing will host alpine skiing and sliding (bobsleigh, skeleton and luge). The area is currently 2hours drive from Beijing but with the new constructions is expected to be accessible within 20minutes.